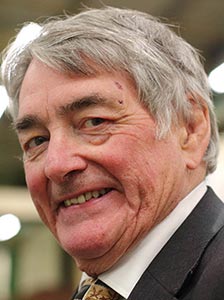 Michael was appointed Chairman of the Federation of Small Businesses’ Employment Policy Unit in 2011. He works independently as a Non-Executive Director and Business Advisor. In addition he has more than 20 years’ experience of Employment Tribunals both as a Member and an Advocate.

Michael’s early career was spent as an HR and Employment Law specialist before moving into General Management as the CEO of an American owned international packaging business. Later he was the Managing Director of a Business Advice Agency. 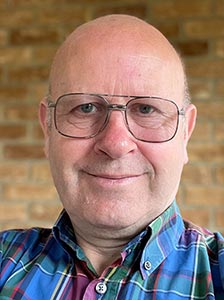 Bill joined CARC as treasurer in 2020

Bill recently retired following an international career in which he held senior financial positions in the UK, Europe and the US. After qualifying as an accountant, he joined Pearson plc and over a period of 27 years held a variety of senior positions in various companies of the group including the Financial Times Newspaper, Financial Times Information and Interactive Data Corporation in the US. He returned to the UK in 2010 and continued his career holding Financial Director positions in the FinTech, Defence and Transportation industries. Bill has two daughters and lives in St Neots with his wife and dog. He enjoys walking, cycling, skiing and travelling (when permitted). 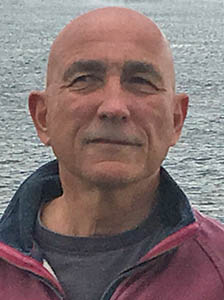 Chris has been a Trustee for CARC since April 2020.

Chris joined Citizens Advice Rural Cambs in April 2020 having recently retired from paid employment. He lives in Fenland and has a particular interest in building and developing advice based services for local communities.

Leigh joined CARC as a Trustee in December 2021

Photo to be added shortly.

Leigh retired from the Civil Service in 2012 and now works part time as a buyer for public sector organisations. He joined CARC as a Trustee in December 2021.

Leigh is married, lives locally and has a strong interest in supporting the local community. He has a particular interest in the Research & Campaigns aspect of CARC activity and will work hard to achieve improvements in policies that directly affect people in rural Cambridgeshire. He enjoys cycling, motor racing and taking his camper van for trips around the country (unrelated to motor racing!) 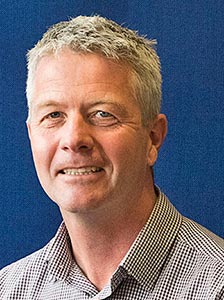 Nick started his career in Health Club Management in London, moving to Ely in 2004 in search of more space for his growing family. Starting work with Citizens Advice in 2012.

Nick enjoys long, long bike rides, squash, skiing and football, he is a bit of a fitness nut… and also enjoys watching rugby! 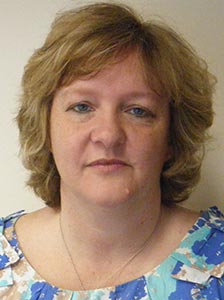 Karen carefully looks after the CARC finances for us

Karen is a qualified accountant who trained & worked as a manager in private practice before becoming involved with Sure Start Children’s centres through the health service & county council. She was responsible charity accounts before joining CARC in July 2016 as the Finance Officer. Karen is based in the Wisbech office and lives in a small village close by with her husband and two children. As a family they enjoy the North Norfolk coast, and she is a keen dressmaker. 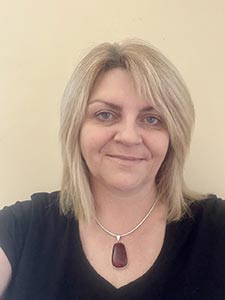 Helen took on her current role in April 2021

Helen is passionate about charity work and improving the lives of people living and working in our local community and has been working at CARC since 2015, initially working on a Financial Skills project, and moving onto Project Management before taking on the role of Deputy Chief Officer in April 2021.

Previously worked for several years at local hospitals as a Macmillan Cancer Information Manager. Helen enjoys holidays abroad and spending time with her large family including nine grandchildren and her two cocker spaniels.

Page load link
This site uses cookies. Find out more about our use of cookies. Ok
Go to Top